Alex Simring lives in Sydney, Australia and has a keen interest in all things related to living a healthy active lifestyle! His interests include playing the cello, cooking, running and meditation. Alex is also interested in healthy eating for optimal digestive health. It is important to cut out processed foods and to eat as many whole foods as possible. Alex Simring has written a lot more interesting information at his personal blog.


There was an interesting article written recently regarding diet and longevity. Granted, it was an animal study, so it's difficult to extrapolate these kinds of studies to humans. What the study showed was that rats who had a high protein, low carbohydrate diet lost a bit more weight than their colleagues, who were able to graze freely on grain (carbohydrates). The interesting part, however, was that those rats which consumed a low protein, high carbohydrate diet actually lived the longest.

So much for the high protein diet - the paleo diet. which has taken the world by storm, seems to be telling people to avoid grains like the plague! This article, however, is interesting food for thought. Alex Simring, who has previously described losing huge amounts of weight by following a high protein, low carbohydrate diet, is now starting to feel just a tiny bit worried....

The interesting thing is that protein, or too much of it, may actually be a health hazard. Simring first came across this concept when reading a book called the "China Study" - one of the main tenets of this book is to eat a predominantly plant based diet. This is probably one of the few pieces of dietary advice that seems to have stayed the course. A course that Alex Simring attended in the 1990s quoted the famous Michael Rowland "80% fruit and veg" - and truer words have never been spoken,

All of this article is a bit tongue in cheek, so don't take any of it too seriously. Alex Simring will continue to post more humorous tidbits of dietary information when he gets some spare time ... so stay tuned! 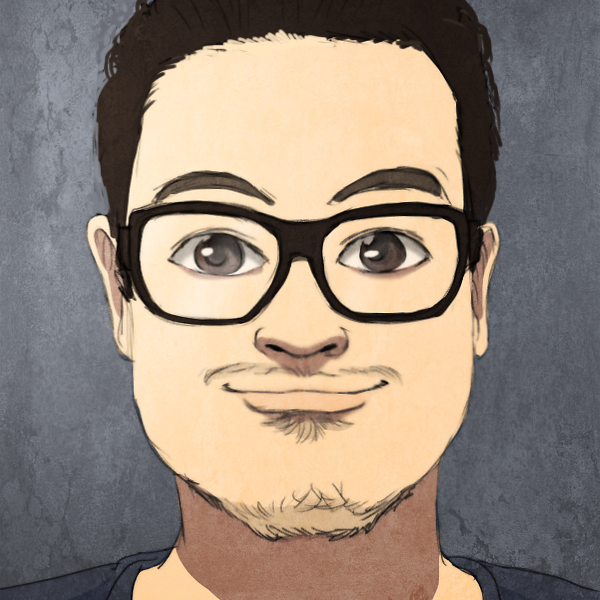